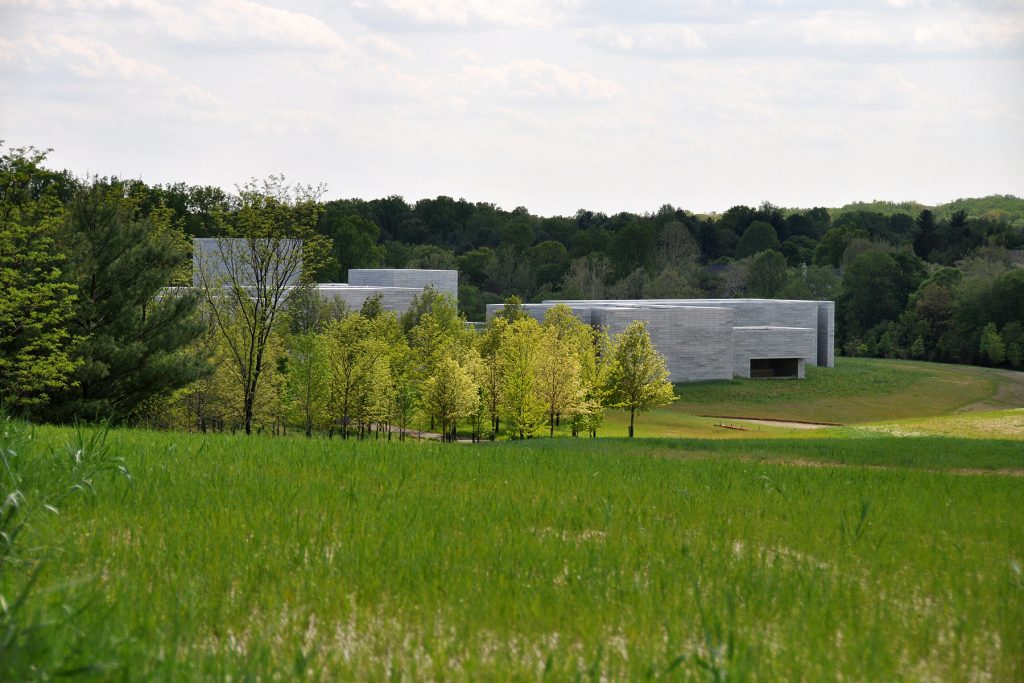 The Pavilions at Glenstone, by Thomas Phifer and Partners with PWP Landscape Architecture | © Deane Madsen

The Glenstone Museum in Potomac, Md., opened its doors to visitors for a preview of its latest exhibition,“Louise Bourgeois: To Unravel a Torment,” and a walking tour of its expansion. The expansion, designed byThomas Phifer and Partners with PWP Landscape Architecture, will open in October.

The Glenstone Museum in Potomac, Md., was abuzz with activity during a recent press preview for its latest exhibition, “Louise Bourgeois: To Unravel a Torment,” which opened May 10, not least because visitors were also offered a brief walkthrough of the museum’s significant expansion, which is set to open October 4.

Glenstone may be one of the greater Washington area’s best-kept secrets, but expect that to change this fall. The museum opened the doors of its original 30,000-square-foot museum, designed by Gwathmey Siegel & Associates, in 2006. Since then, Glenstone has grown its undulating landscape, swelling from 100 acres to 230 acres and becoming a pastoral backdrop for large-scale outdoor sculptures from artists that include Richard Serra, Ellsworth Kelly, Jeff Koons, and Janet Cardiff with George Bures Miller. 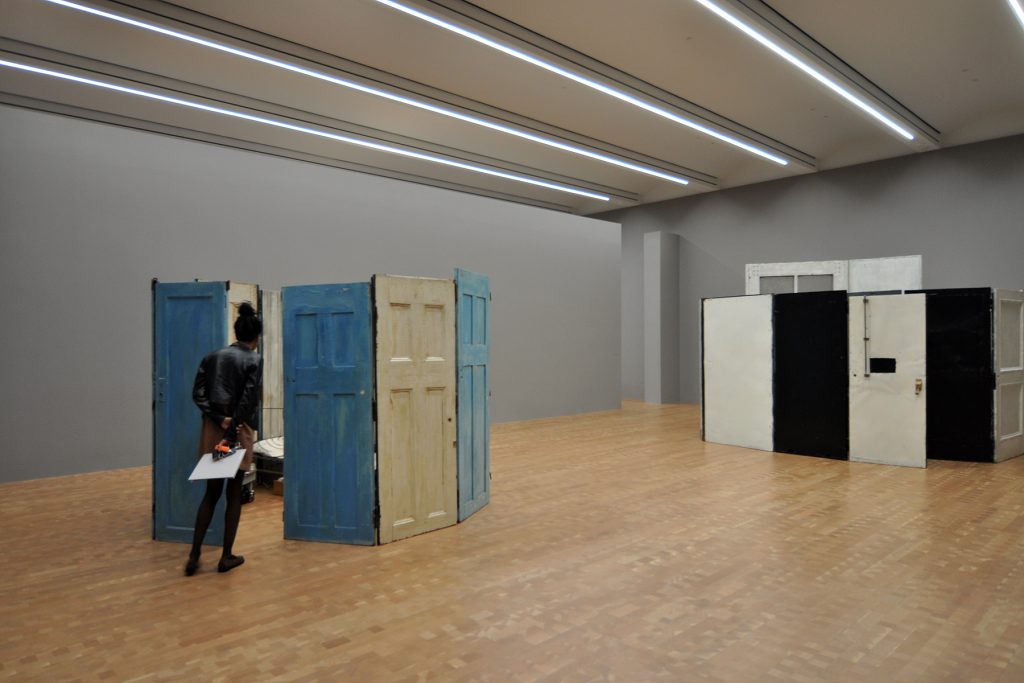