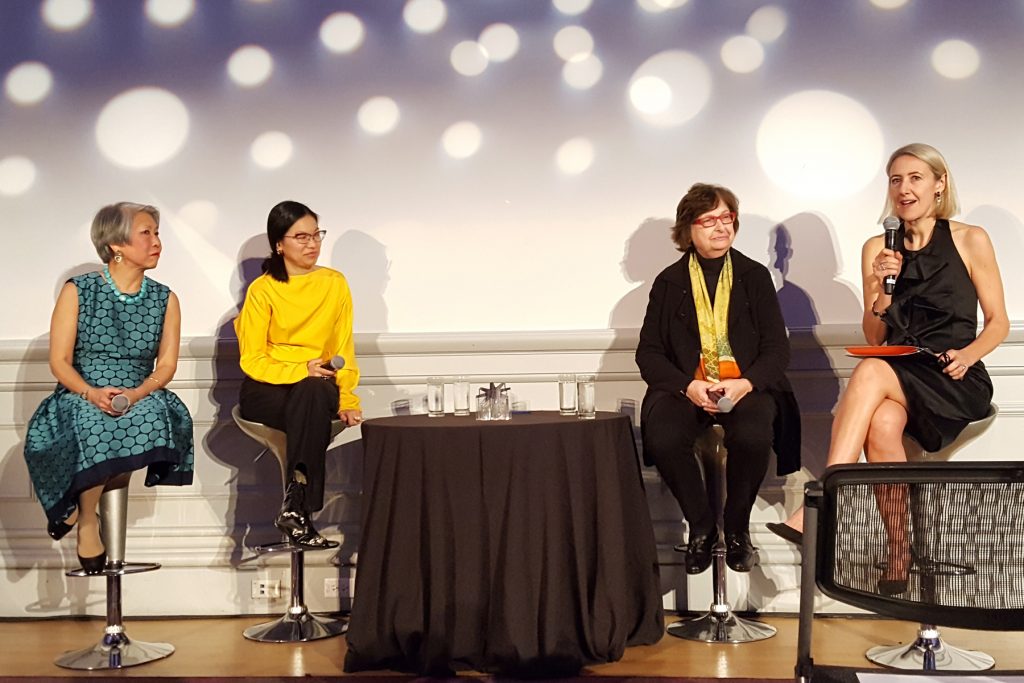 From broad strokes ideas, such as starting with a set of guiding principles that ensure clients’ needs are met. to specific solutions, like indirect lighting in patient settings and healing gardens for patients, staff, and visitors, architects work toward hospitals that are healthier, by design.

Medical practice has come a long way since the days of applying more leeches as a cure-all; modern advances in hospital design anticipate and accommodate changes in technology and practice while bolstering the case for healthier patients through better spaces. Architects can shape facilities around broad strategies such as patient-first thinking and evidence-based design. But they can also incorporate more finely grained details, down to optimal placement of equipment and lighting fixture arrangement as well as staff and visitor amenities that, in concert, produce healthcare facilities that help people heal faster–and with fewer leeches.

A 2004 report examining more than 600 studies on the impact of hospital design on clinical outcomes found evidence that design plays a significant role: “Improved physical settings can be an important tool in making hospitals safer, more healing, and better places to work.” Yet figuring out where to begin design decisions in an ever-changing realm of technological innovations can be daunting.

It can help to have early conversations with your architect about your needs, whether the scope is a renovation of an aging hospital facility or a new structure designed to house doctors practicing the most current medicine with state-of-the-art devices. Every hospital project has its own unique set of constraints, such as site and budget, and an architect shows the possibilities that will work in each specific situation.

SFMOMA’s 2016 renovation doubled its gallery spaces with a new addition by Snøhetta. As part of the overhaul, the museum retrofitted its original post-modern Mario Botta building in the process, including a street-level restaurant designed by Aidlin Darling Design.

In Situ is Chef Corey Lee’s third restaurant in San Francisco; his first, Benu, boasts three Michelin stars. Perhaps the easiest way to describe the offerings of In Situ is as a curated dining experience. Just as the museum above it collects the best artwork it can acquire to display for its patrons, the restaurant and its chef have compiled a menu of signature creations from world renowned chefs— faithfully executed by Lee and his team—for diners to enjoy. In Situ marks continued collaboration with Aidlin Darling Design, who conceived this space and Lee’s second restaurant, Monsieur Benjamin; and a l m project, who developed brand identity and graphics for all three of Lee’s restaurants.

Within the dining area, a sculptural ceiling of parallel, variable-depth, suspended wooden slats provides spatial intimacy and acoustic dampening while concealing ventilation ductwork. Between these slats, pendant lights drop down to provide general illumination. Custom, hewn-wood communal tables feature smooth tops and rough-looking undersides that introduce an organic quality in opposition to the clean lines of leather, steel, and concrete elsewhere in the restaurant. On the street side, full-height glazing allows interaction between guests and passersby, extending the activity of the city into the dining room. One side’s wall is devoted to a mural by Spanish artist Rosana Castrillo Diaz that was commissioned for the space, and apertures in the wall opposite frame views of the museum atrium.

The careful curating of food, furniture, and artwork within the restaurant reflects the sensibility of the museum that houses it as well as the diversity of the city in which it resides. Varying degrees of polish and perfection in the customized furnishings create a backdrop that echoes the complexity of the cooking without overshadowing it. The architectural team has created a contemplative space for fine dining that lets patrons digest not only the palette-expanding creations on the plates before them but also the fine art on the walls around them. As your architect is likely to note, where you eat can be just as important as what you’re eating.

Rock Chapel Marine solves the problem of what to do with a seasonal property in its off-season. At this road salt facility, winter is busiest, and stockpiles of salt are at their largest. But when icy conditions give way to warmer weather and the piles diminish, the Marine becomes an opportunity for community recreation, one which architects at Landing Studio have transformed from winter industry to waterfront amenity. With the firm’s imaginative recasting of the site, Rock Chapel Marine has become an example of how creative programming can bring year-round use to underutilized spaces.

The types of projects architects encounter have an extraordinary range. While they work on plenty of bread-and-butter office or residential buildings, they’re often asked to find solutions to uncommon—and highly interesting—problems, such as how to turn a still-operational road salt facility on a brownfield site into a community amenity. That was the challenge leveled at Boston-based Landing Studio, and one whose solution, Rock Chapel Marine, has garnered several awards for the firm, including a 2017 AIA Award for Regional and Urban Design.

Rock Chapel Marine, which is alternatively called “Publicly Organized Recreation Territory” (PORT), was once a 13-million-gallon oil tank farm alongside the waterways of Chelsea, Massachusetts. Prior to Landing Studio’s involvement, it had become a road salt terminal that would expand and contract based on seasonal demand. The terminal saw heavy wintertime use for the distribution of more than 100,000 tons of salt per year to aid in highway ice abatement, but it saw little activity during the warmer months. Now, it combines its function as the Eastern Salt Company’s storage facility with a more publicly enticing waterfront park, with the area of each relating to the current season: Winter equals more salt, less park; summer means less salt and more park.

Some of the structural shells of the old oil tanks remain, with new soil and plant cover added to begin the soil remediation process for a wildlife habitat upon a site that has seen half a century of heavy industrial usage. One of the larger tank shells has been converted into an outdoor amphitheater, and its frame supports lighting for the event space. Landing Studio repurposed an old tugboat as a lookout tower for the park, and illustrated salt piling strategies that would preserve neighborhood views to the waterfront; a new basketball court would be the last zone filled with salt if the spatial need arises. The architects also specified containment covers for the salt piles that lend a cleaner aesthetic to the industrial portion of Rock Chapel Marine while providing a backdrop for projected art installations and screenings. 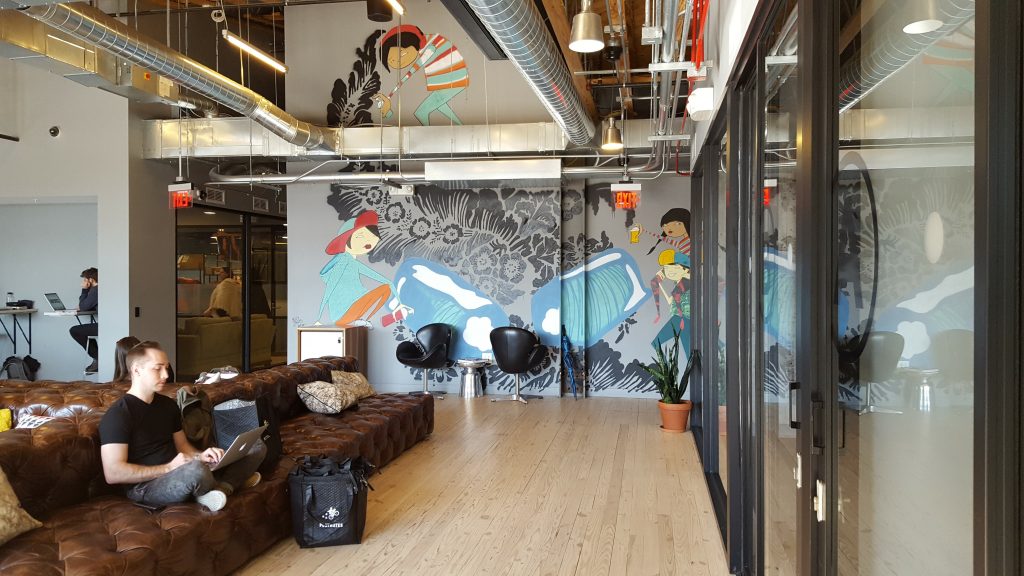